Get to know: Adolf Silva

At just 21 years of age, Adolf Silva is the youngest male member of the YT family. Adolf started his riding career on a BMX, he drew attention to himself through a series of web edits. The fact that he switched to mountain bikes and joined YT has a lot to do with his friend, Andreu Lacondeguy. Just like Andreu, Adolf’s home base is the secret capital of Spain, Barcelona. When you want to shred in Barcelona, you naturally end up in La Poma Bikepark, which is where super sleuth Andreu first noticed Adolf’s incredible potential – he was only just 16 years old and banging out double backflips on the BMX like an assembly line. Recently winner of the Rampage peoples choice award as a Rampage Rookie we will certainly hear and see a lot more from this Young Talent!

You grew up riding BMX, how did you make the transition into MTB?

Andreu gave me his DIRT LOVE is when I started riding mtb at my local spot, then I slowly changed from bmx and started progressing.

When and why did you start Mountain Biking?

I started about 7 or 8 years ago, just tried it, loved it and kept doing it!

Why do you describe yourself as “Not a Contest Kid”?

Because I just like to ride bikes, attempt crazy stuff, have fun and be free, do what we want and ride where we want! I find it more fun that just a contest were they judge your tricks.

What’s been your favourite event of 2018?

I guess Rampage, haha. Its been my dream for a long time and finally being there made me stoked!

How did your entry into Rampage 2018 come about?

Well pretty much just riding my bike and proving that I can have a nice but safe top to bottom run I guess!

Can you tell me a little about your line? Who have you teamed up with and how did you approach the design?

I teamed up with Ethan Nell, Tom, Sorge and Aggy. First day we were there with my diggers we just started looking at different options and big drops and it slowly came up together! 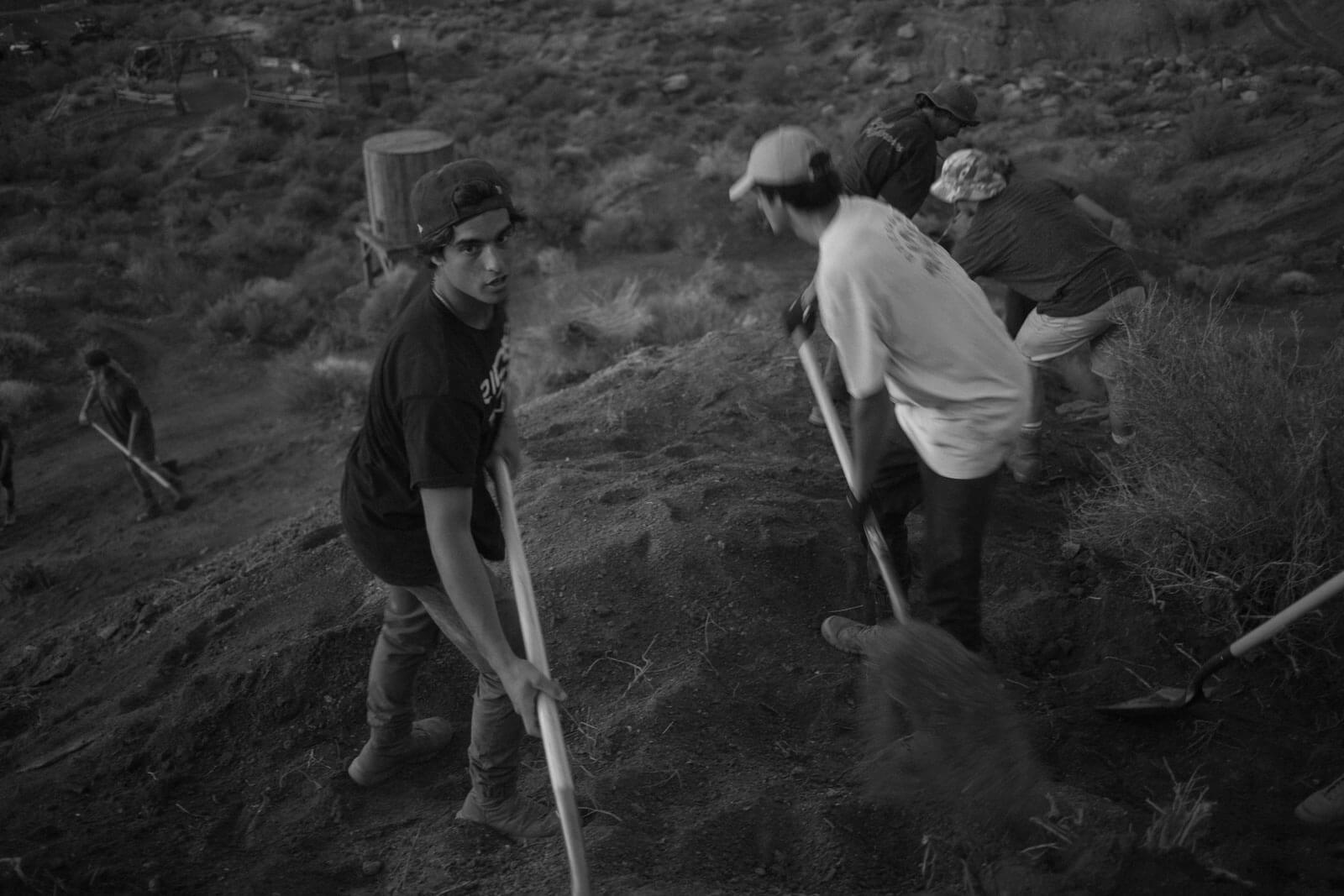 How do you prepare for Rampage?

I wouldn’t say I do something specific for it, just ride my TUES as much as I can and feel good on it! That will make me feel less scared on sending the big stuff that Rampage is known for.

How important has your relationship with fellow YT athlete Andreu Lacondeguy been in your development?

Well as I said many times, since day one we were riding together and when you ride with one of the best riders it helps you without even knowing. He even helped me out with Bikes, basically everything he could, so yeah he’s been a huge help in my career.

You took a massive slam in practice, how did it effect you wanting to hit the same drop again?

It didn’t affect me at all, my mind knew that I just needed to go faster and the worst had already happened. I wasn’t really nervous about it anymore. 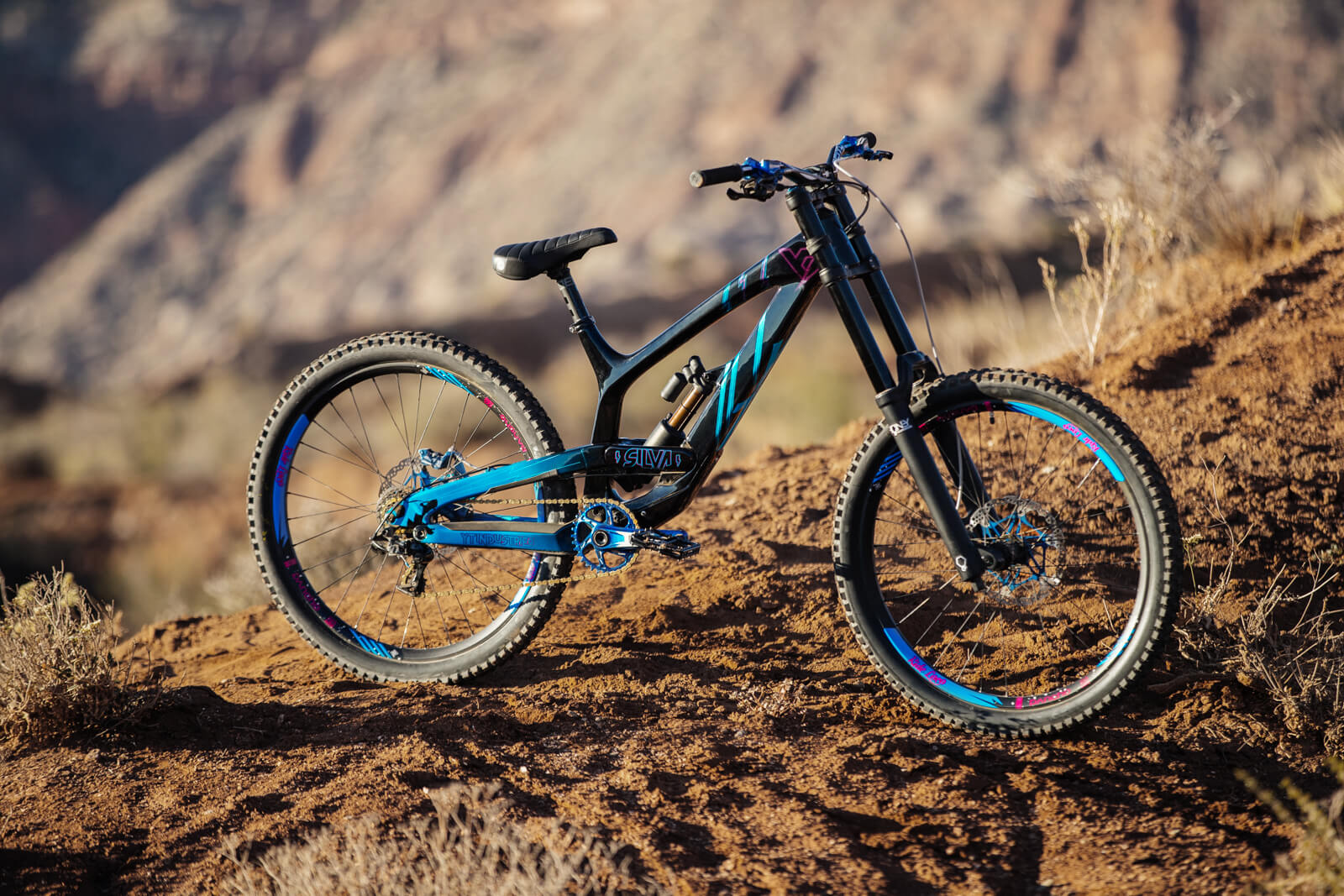 How do you setup your YT TUES for Rampage?

I just have it a bit softer than for fest series and a bit harder than dh, something in between to be able to hit everything good!

What does the future hold for you?

I’ll be attending some more urban dh, masters of dirt and fest series, just doing cool events and try to film some nice edits too...